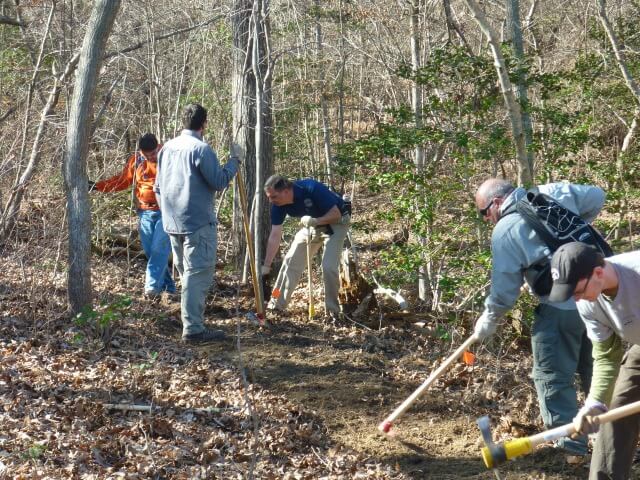 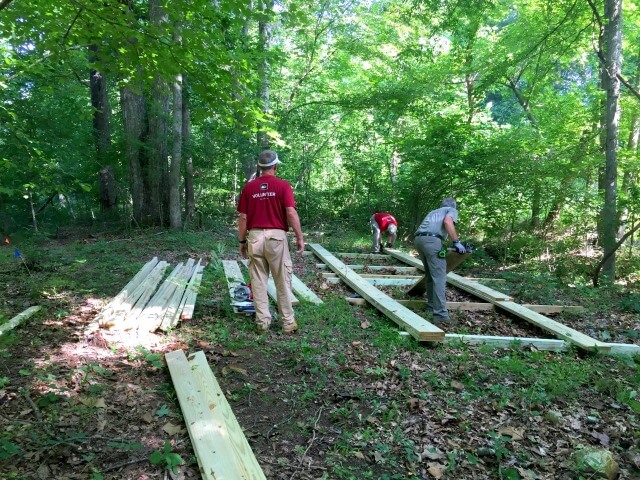 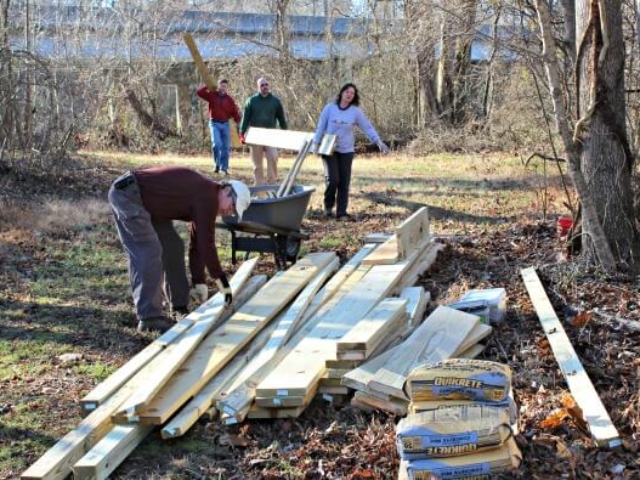 From the Haw River Trail’s beginning at Haw River State Park and throughout its journey along the Haw River through Alamance County, the Haw River Trail is designated as part of the statewide Mountains-to-Sea Trail (MST). The MST runs the length of North Carolina, beginning at Clingman’s Dome (in Great Smoky Mountains National Park) on the State’s western border and terminating at Jockey’s Ridge State Park on the Outer Banks. It passes through multiple state parks on its journey. You can search for the MST on the NC State Parks website to see which parks it passes through.

More than just a walk in the woods, the trail traces the diversity that is North Carolina. Experience ancient mountains and small Piedmont farms, coastal swamps and colonial towns, changing textile villages, and barrier islands. More than 500 miles of footpath are now completed. With temporary routes on back roads and bicycle paths, hikers can now follow the trail on an adventure across North Carolina.

View the March 2019 article “Hike of a Lifetime” from Our State Magazine featuring the Mountains to Sea Trail and Glencoe section of the Haw River Trail.